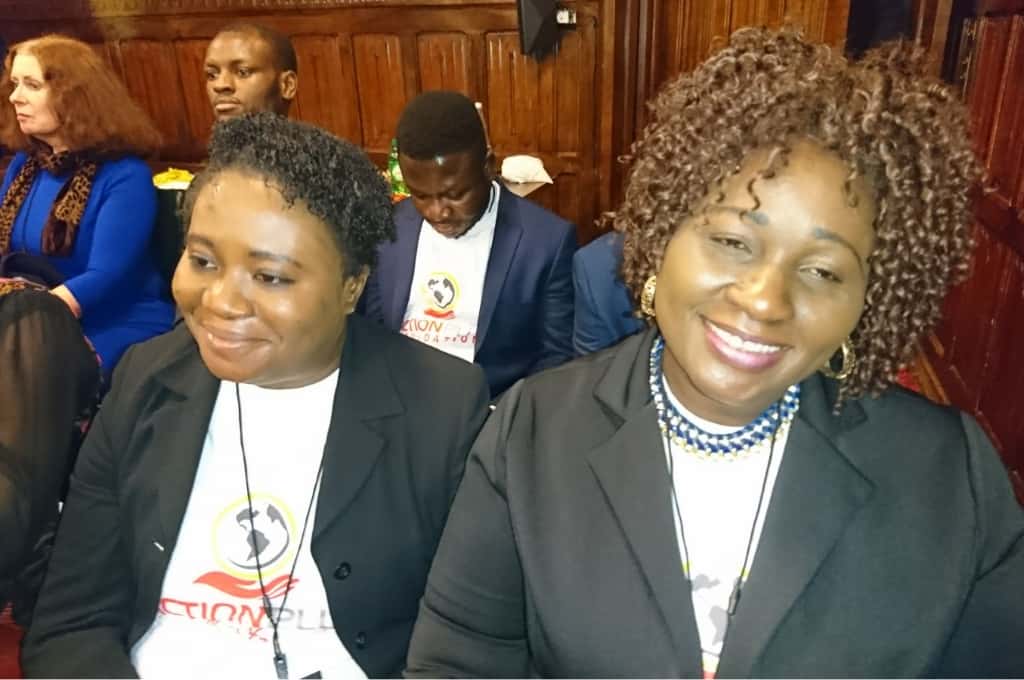 Fred Osei Annin, better known as Pastor Fred, started Actionplus in 1997 after returning to his home country of Ghana and being concerned about the high rate of HIV and Aids.

Earlier, in 1980, young Fred, well-known by the stage name Apollo, performed Ghanaian-style guitar-based music. It was a scheduled show near his home town Obokwahu in eastern Ghana that was to be the scene of what he describes vividly as his conversion.

Actionplus Foundation an International Christian based NGO with its headquarters in the United Kingdom has celebrated the 10th Anniversary at Boso Senior High Technical School in the Eastern Region with the theme: Good Health and Better Life For All.

Actionplus Foundation Ghana was opened in 2007 with the aim of campaigning against HIV stigma and discrimination towards people living with and those affected by the infection.

Actionplus within the 10 years of its establishment in Ghana, has managed to launch 4 major projects to reduce the spread of the HIV infection in the country these include the National CHEP Programme “Campus HIV Educational Programme” with its headquarters based at Boso Senior High Technical School.

Our success story is based on our passion, track record and evidence