In 1997- 2007 Actionplus Foundation was established as a community based Christian organisation whose mission is to make a difference in the BAME community in the UK through our faith in Christ, love for mankind and the world as a whole.  We organise Church activities and promote the awareness of HIV/AIDS and other sexually Transmitted Diseases. We also organise youth empowerment programmes and training for young people about substance and drug misuse, teenage pregnancy education and healthy eating programmes called your “Health Is Your Life” or Health 4 Life for short. Most of our events are held both in the church and in the community settings. 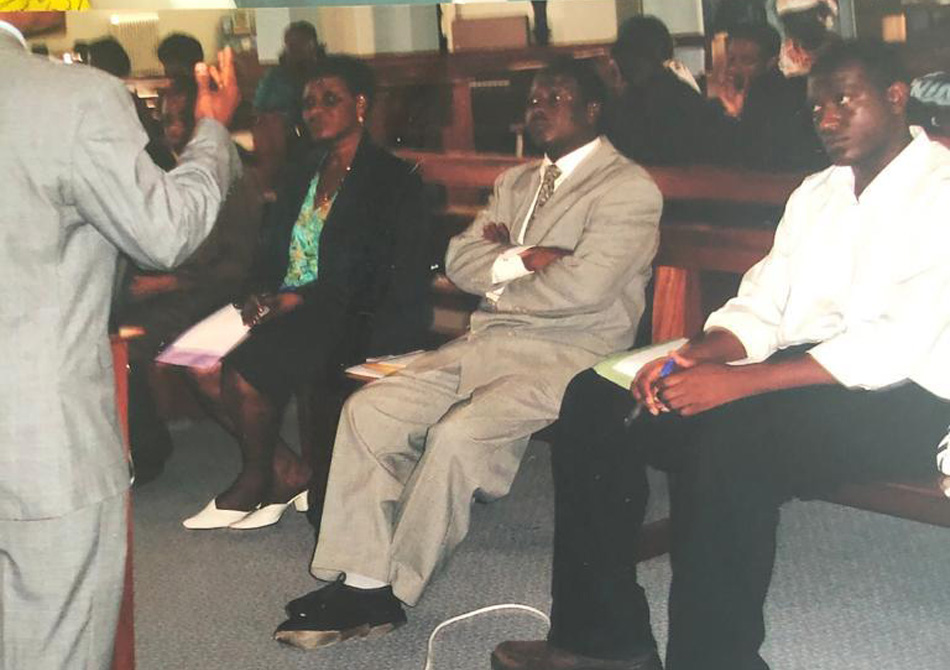 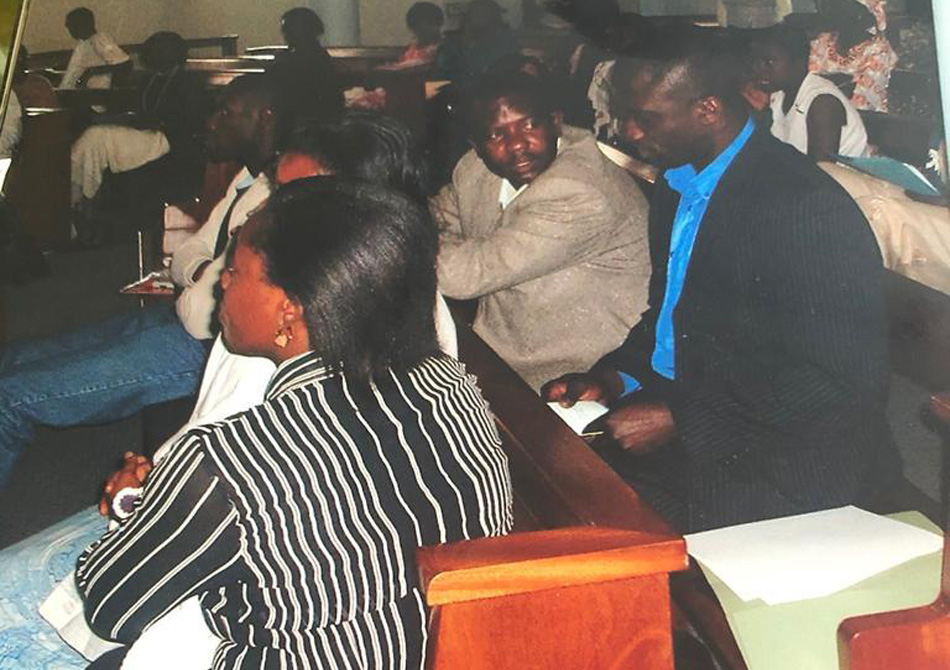 AFRICA Programmes: Our branch in Ghana was established and Launched on the 26th of May 2007 at the Teacher’s Hall in Accra. 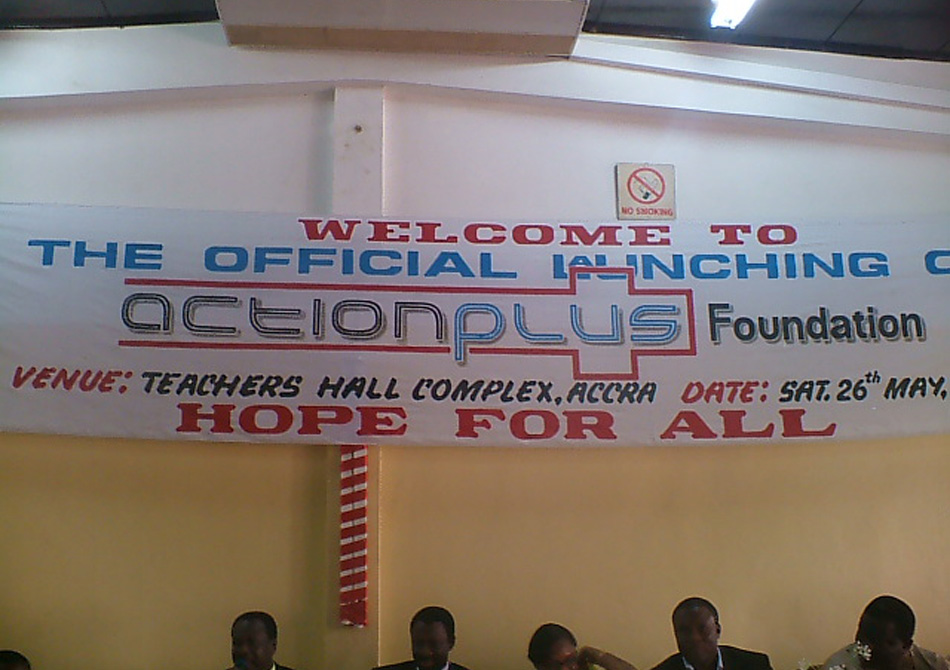 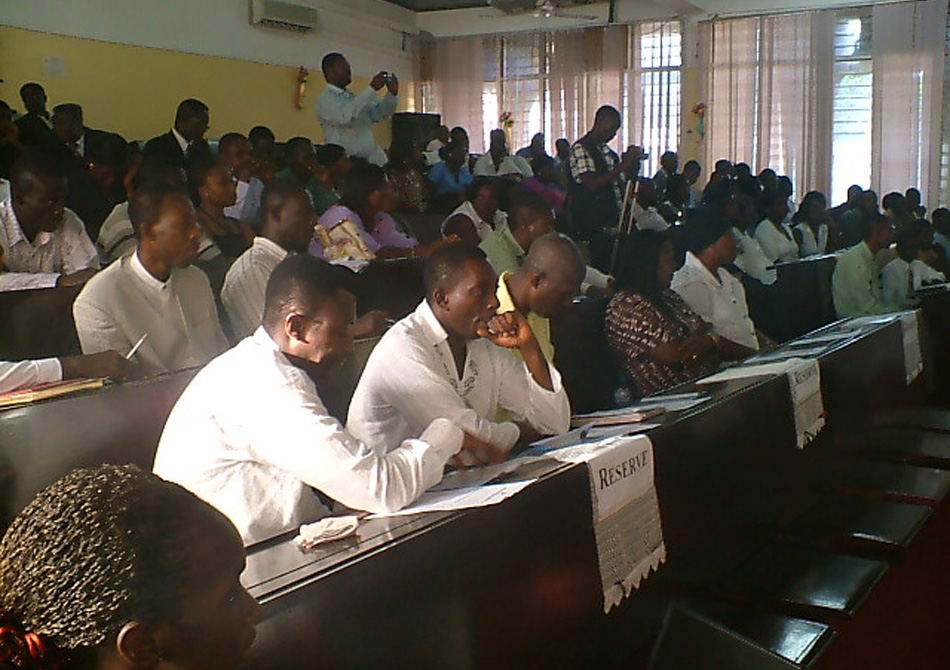 Our aim of establishing the Ghana branch of our charity at first was to fight poverty and child labour in the country but after a research we made, it came out that HIV prevention was rather a major issue for us to deal with in the country. We therefore decided to make a difference in the HIV intervention in the country by making Ghana a HUB, a place where we can create modules to fight HIV and the stigma that goes with it both in the church and in the community around the world.

In 2018 the first free and confidential HIV testing centre was opened by Actionplus Foundation during the 2018 World AIDS Day event at the Ashaiman Assemblies of God Church, the first HIV intervention of its kind in the country, 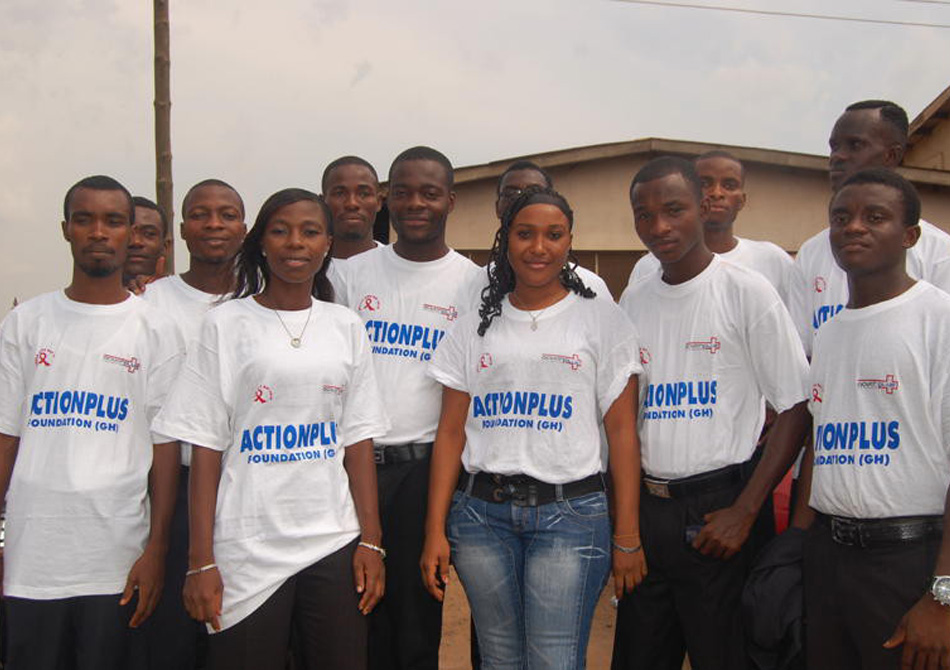 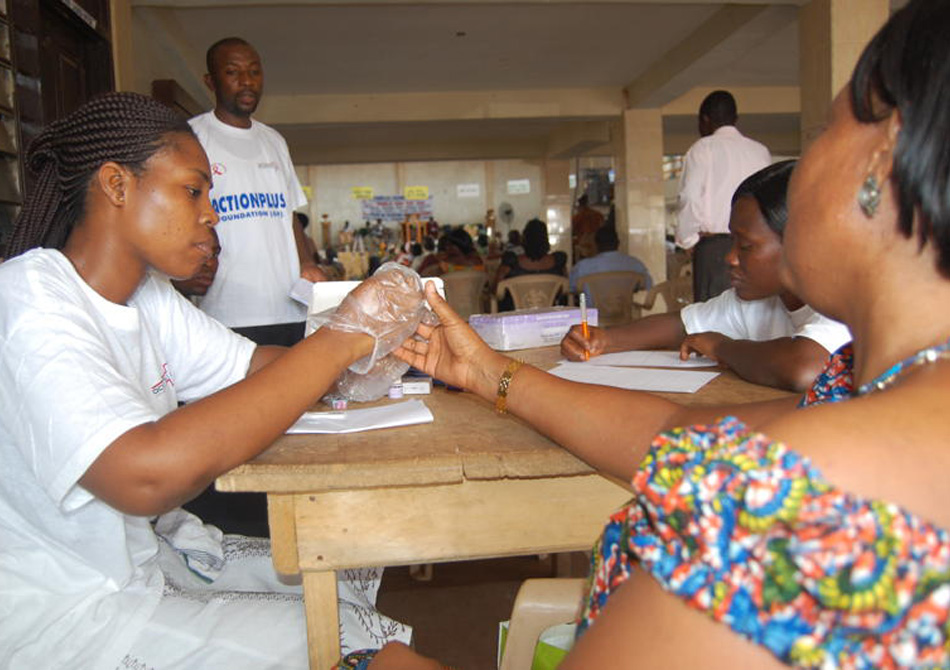 Since then 60 free HIV testing centres have been opened in churches, market places, hotels and other community settings in the country 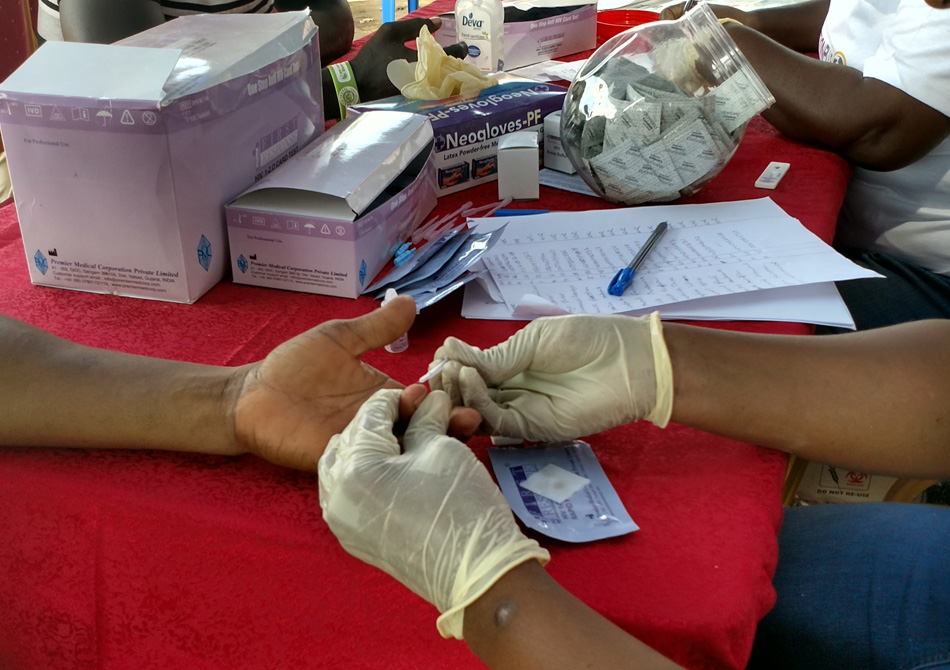 UK programmes continue: In 2010, Actionplus Foundation launched the end of the OD programme training at the Headquarters of Terrence Higgins Trust in London, Funded by the Big Lotteries 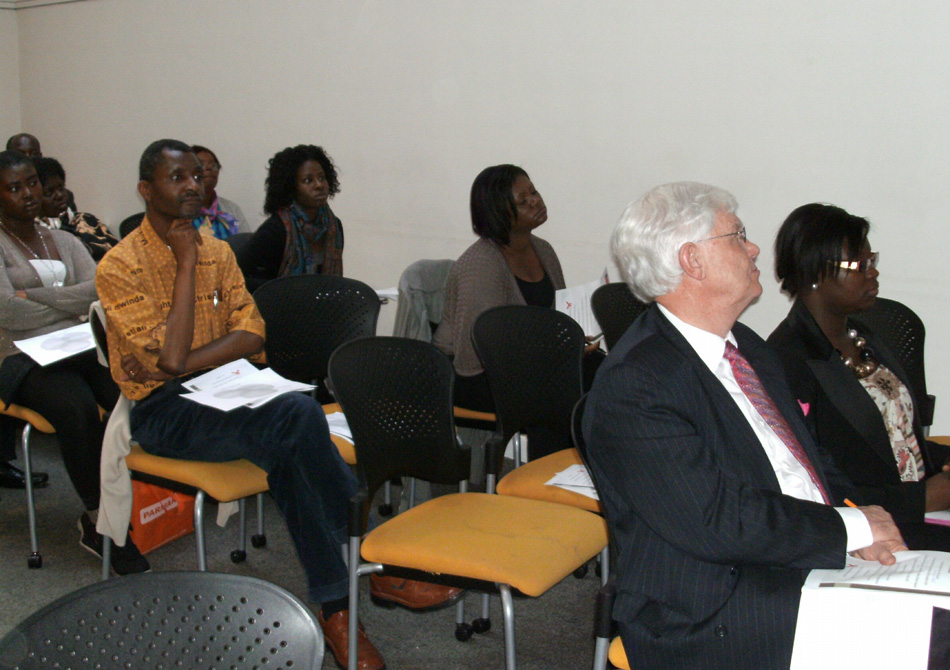 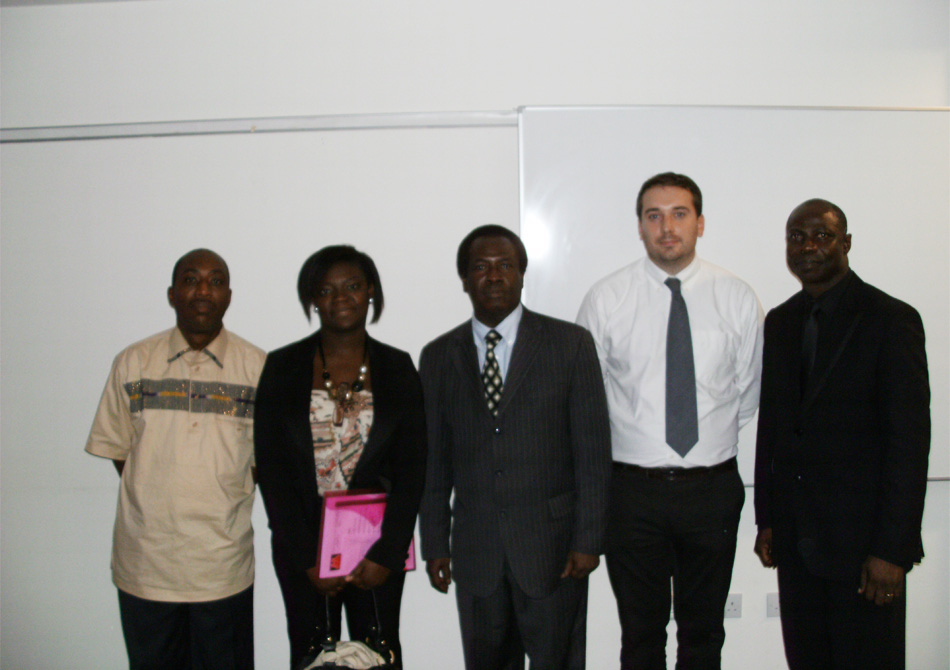 In 2012 50 Pastors and Faith leaders across London were trained and empowered for them to know about the facts of HIV not the myths so how they can involve themselves in HIV intervention within their congregations.  Faith leaders who went through our training accepted the fact that HIV is not a curse from God as they used to think but a mere health condition that can be managed and treated if somebody living with the virus detects his or her status early.

In 2013 the Take Action Now Project was officially launched at the Mountain Movers Chapel International Church in Southwark. 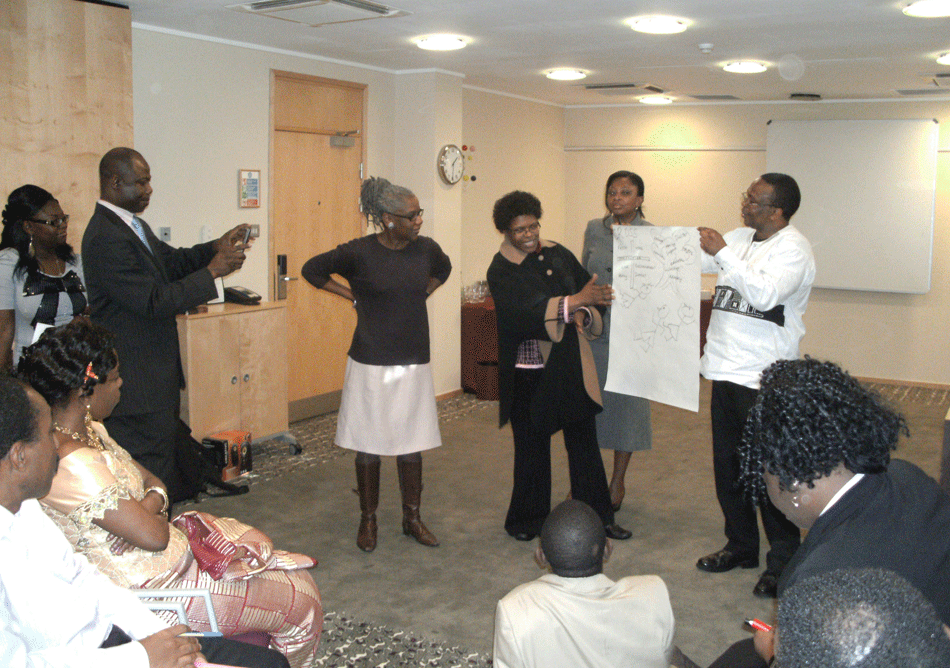 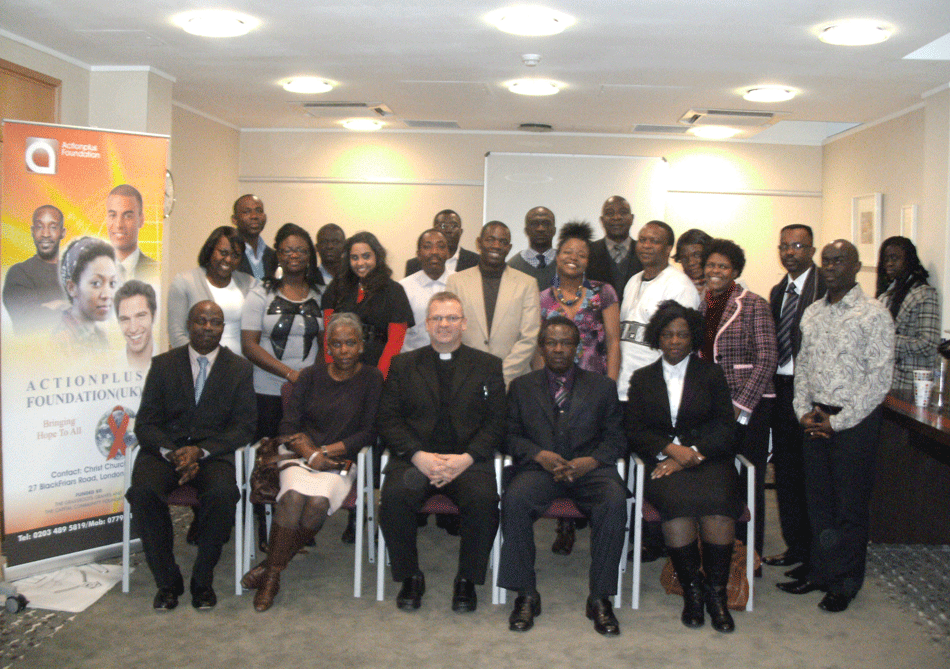 In 2013 The Take Action Now Project for faith leaders which was replicated from our successful module replicated from Ghana was officially opened at the Living Flames Baptist Church in Walthamstow East London. This was the first time and HIV testing centre has been opened in a church. This story attracted many media houses from around the world because it was a historical event. 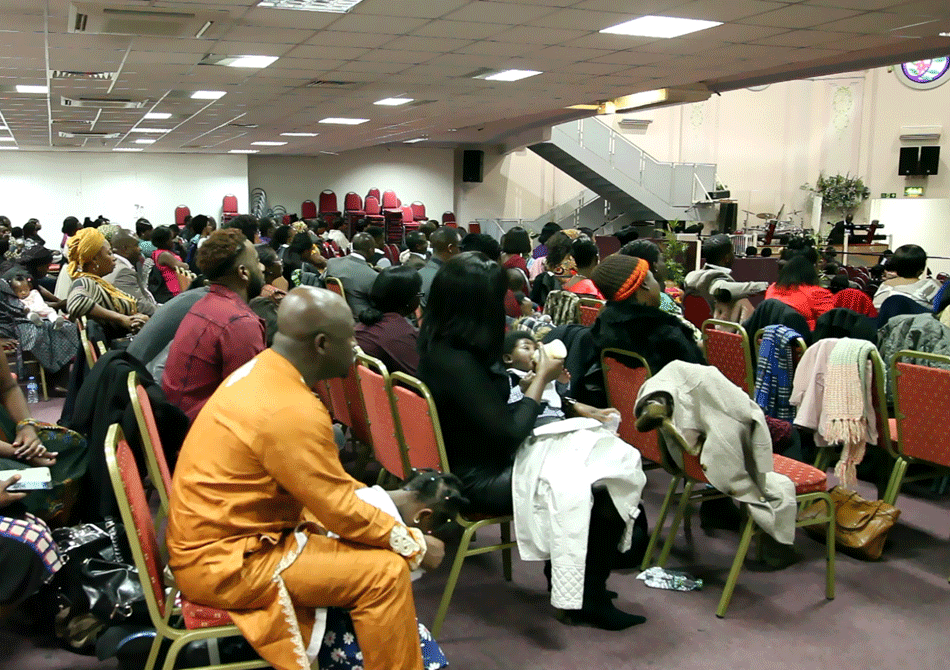 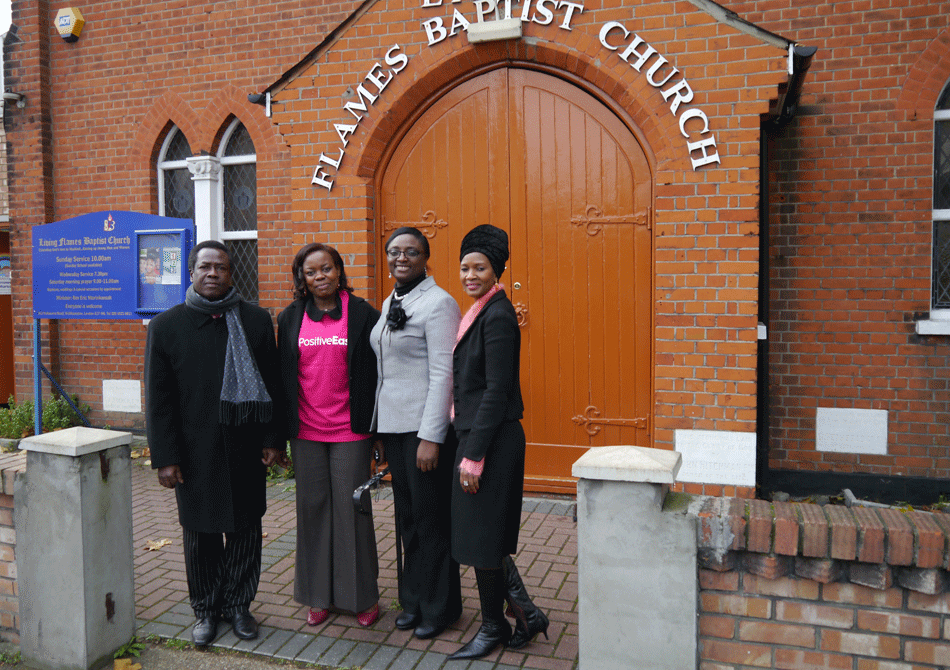 2020 UK AND AFRICA:- Our branches here in the UK and Africa are strongly fighting against the spread of COVID-19 Pandemic. 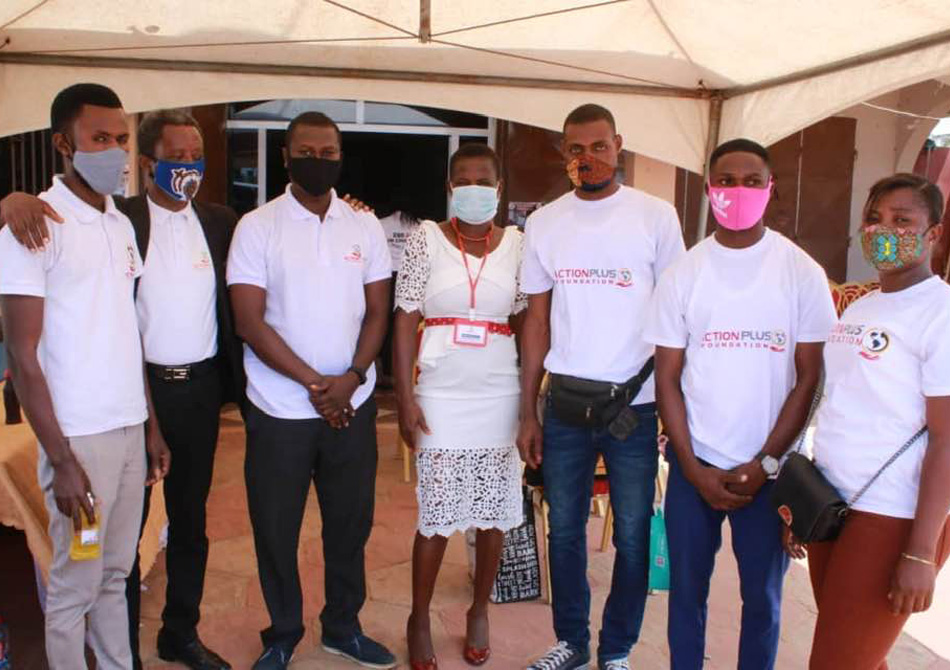 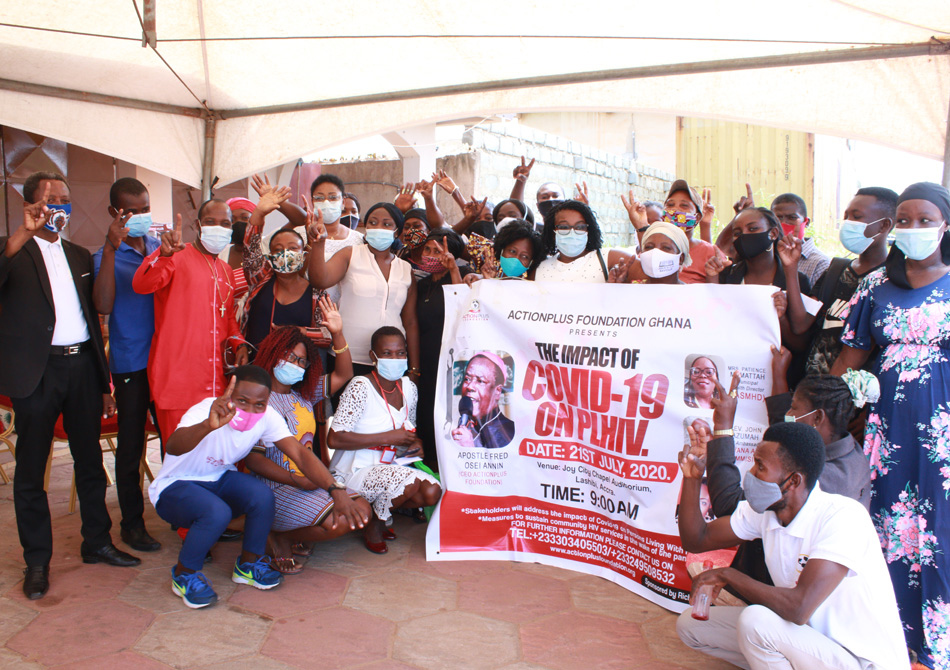