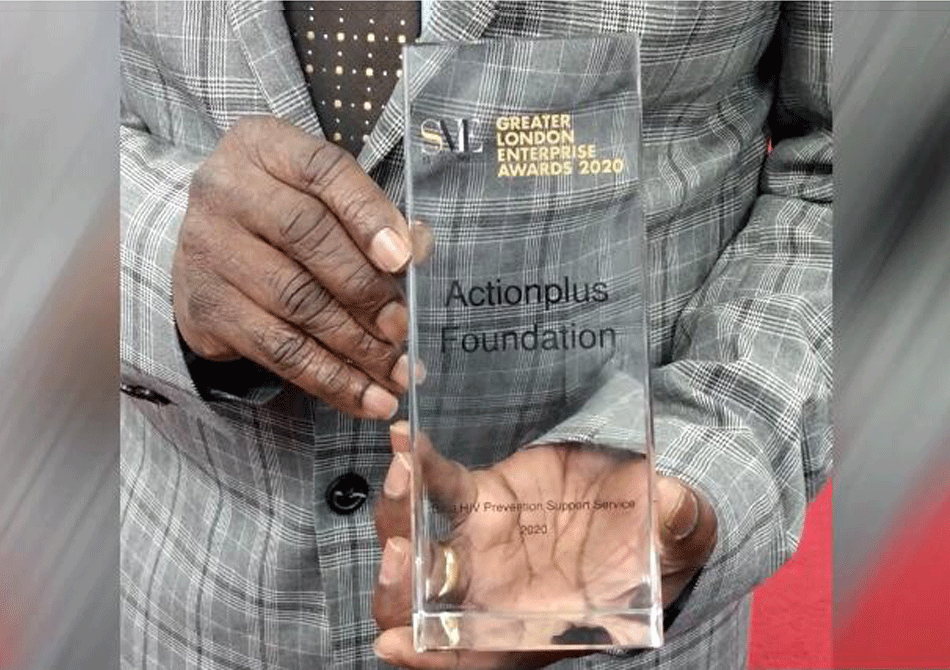 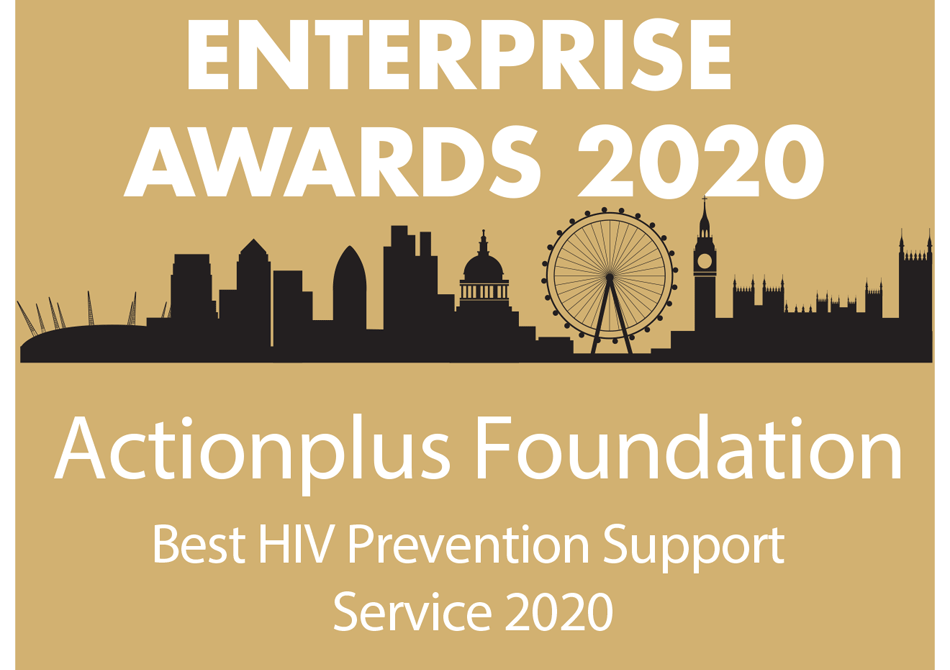 Apostle Fred Annin receives the best volunteer award in 2019, continuing on the trend of supporting the community to bring change 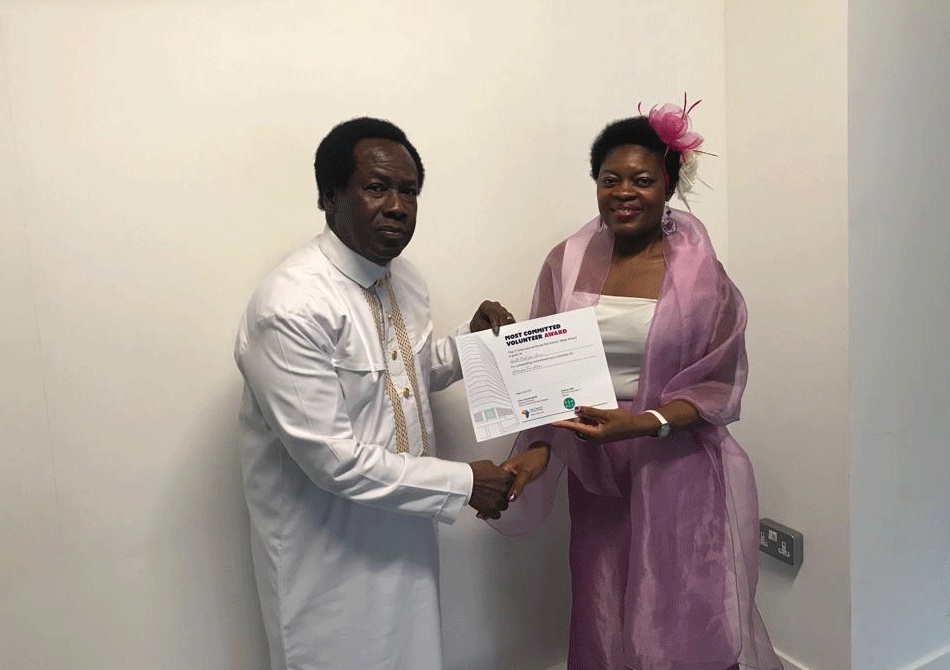 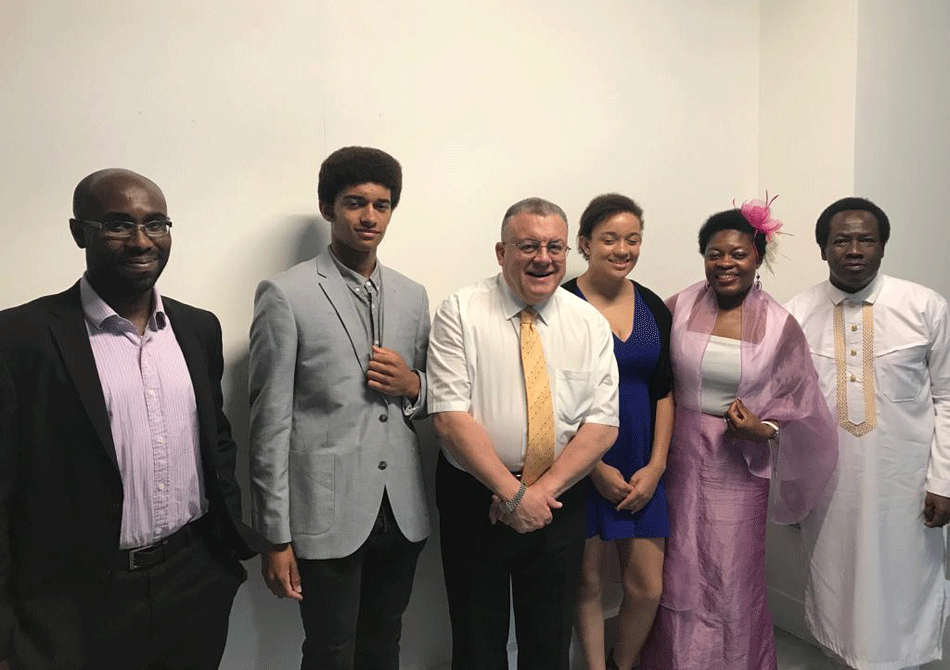 Within the past few years, Apostle Fred Annin has gotten to see the wonderful outcomes of the 23 years hard work he had put into Actionplus Foundation in the HIV intervention here in the UK and Africa yielding remarkable results. The growth and demand for the services of Actionplus has grown beyond expectation. The endorsements and increasing numbers of followers of our project from the health, social and public sectors are quite overwhelming. The endorsements from the social media sites across the world is worth celebrating. The ever increasing numbers of major organisations who want to partner with us and their endorsements and positive feedbacks after we have partnered with them in the delivery of joint projects are well fulfilling. Fred personally have led Actionplus to this greater successes. He has worked very hard over the years to make history with the little that he had. His action for change has spoken louder than words. The global team of Actionplus Foundation have all sacrificed their lives holistically by standing with Fred by amplifying their voices daily on the streets, on air, in churches and market places creating the awareness of HIV therefore saving lives of millions around the world. With this Action Fred and his team have changed the perception of the world towards the church. Pastors and faith leaders have now become role models in HIV intervention. This is a great achievement and it is worth celebrating by all. 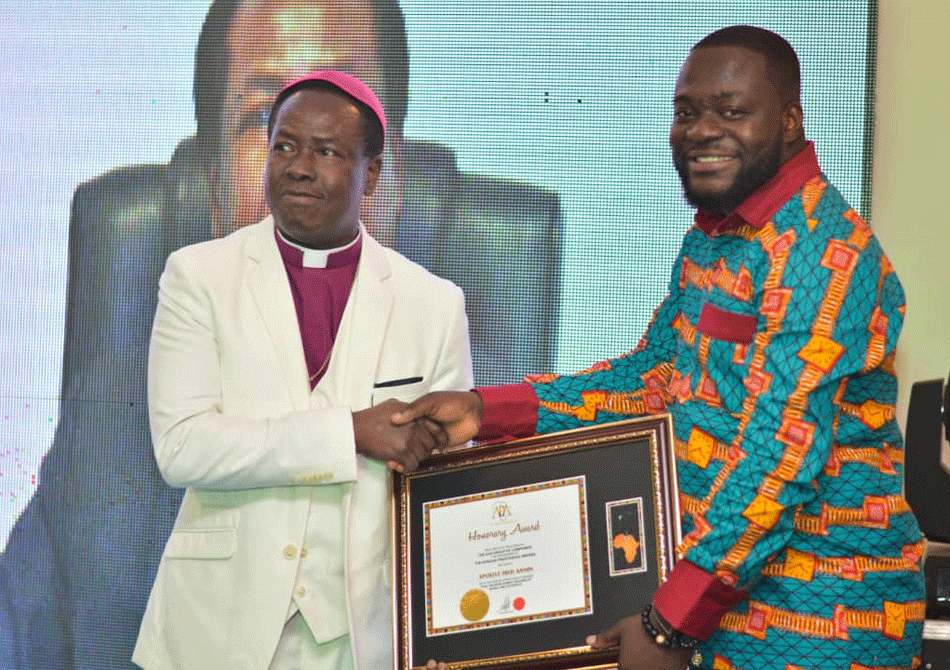 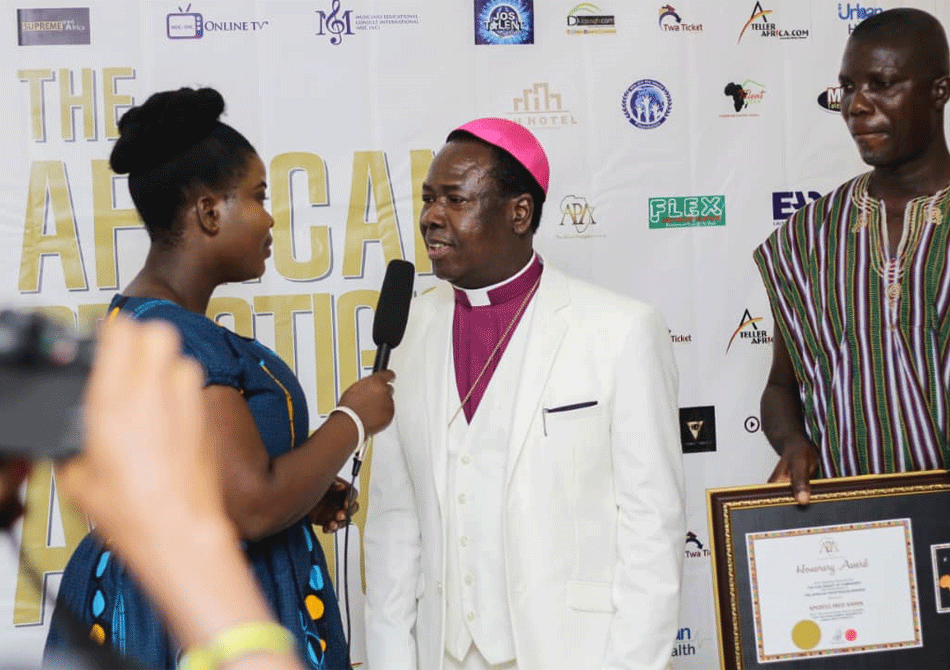 Celebrating our volunteers and community groups in Southwark 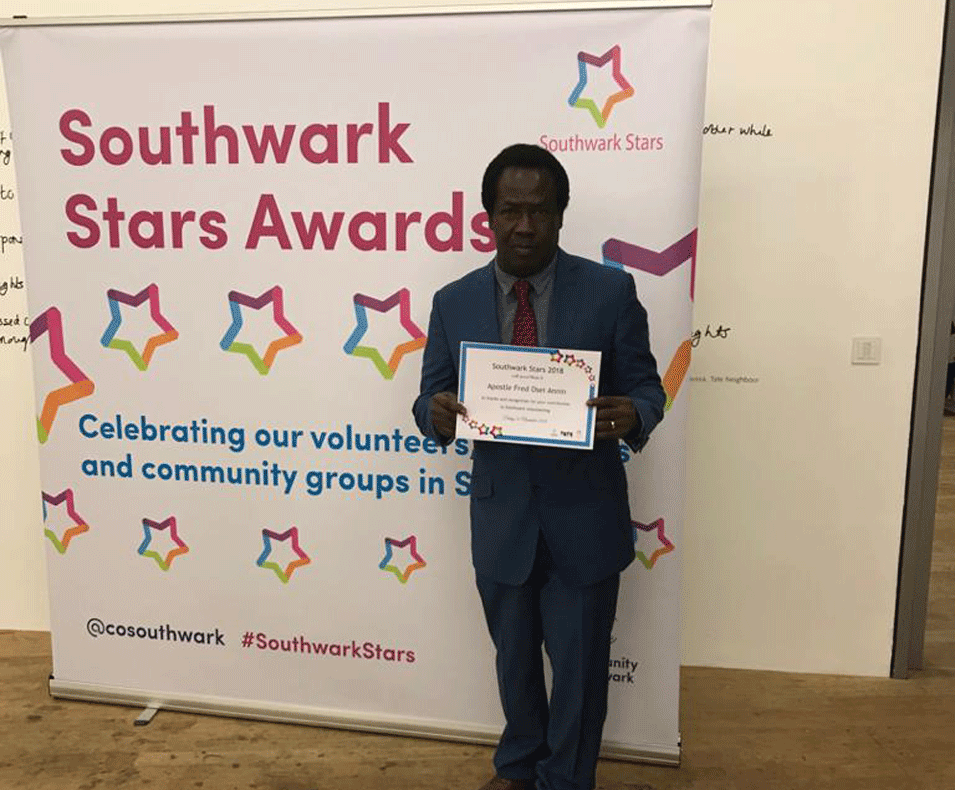 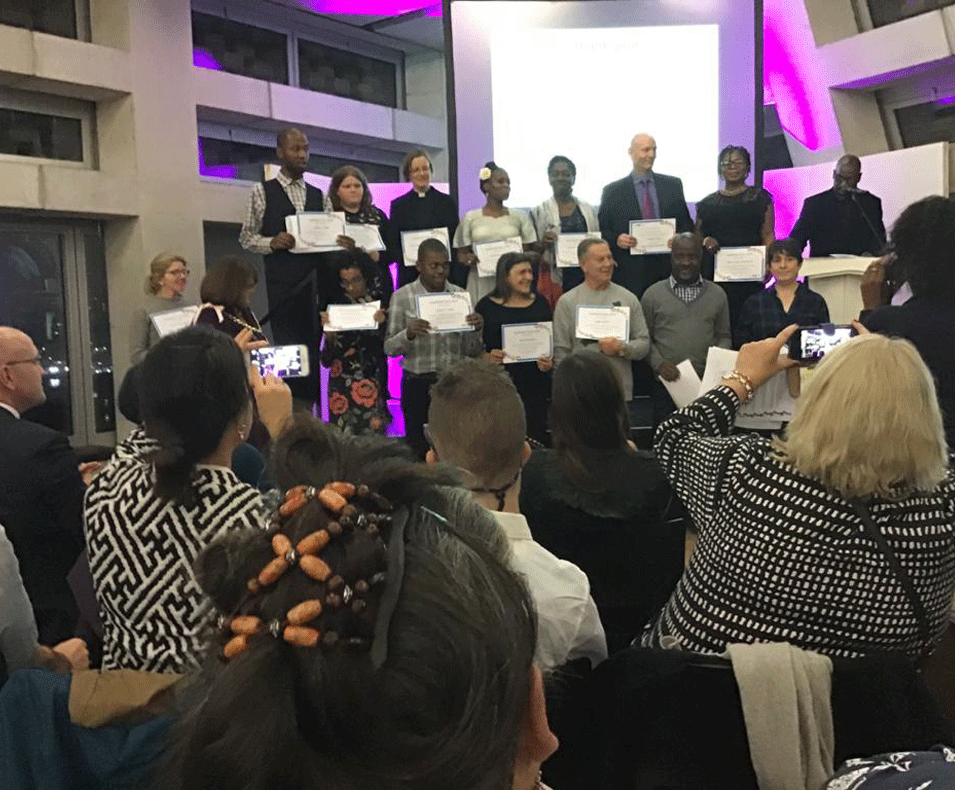 Apostle Fred Annin receives 2017 Heroes Award at the House of commons during the 20th anniversary celebration of Actionplus Foundation. 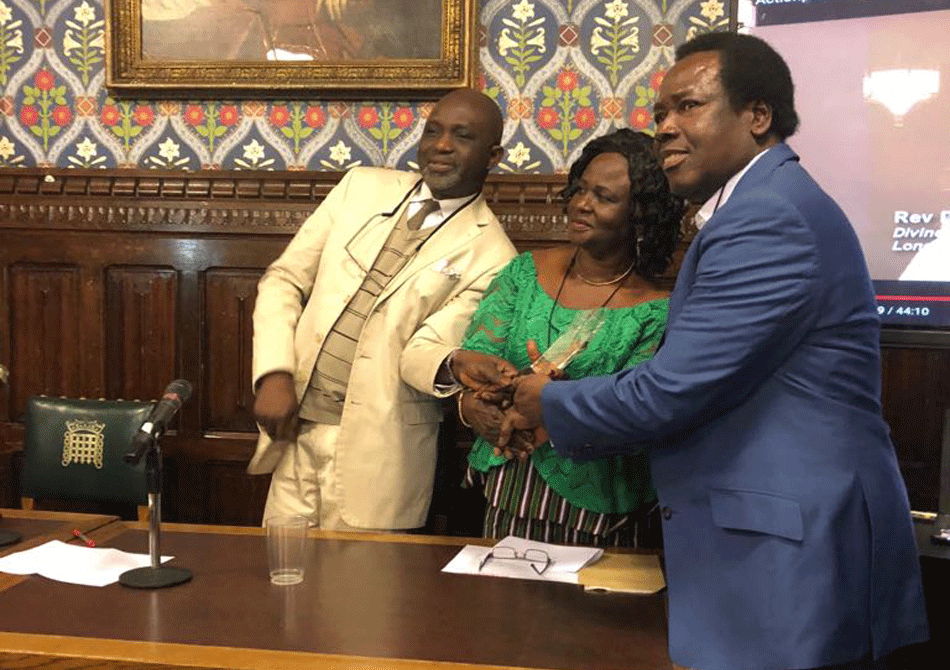 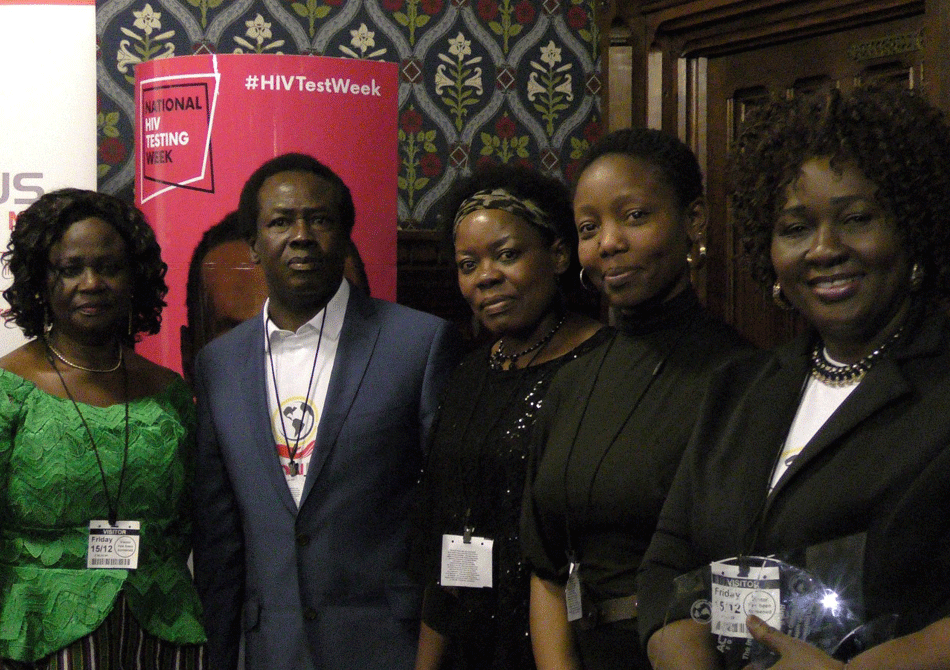 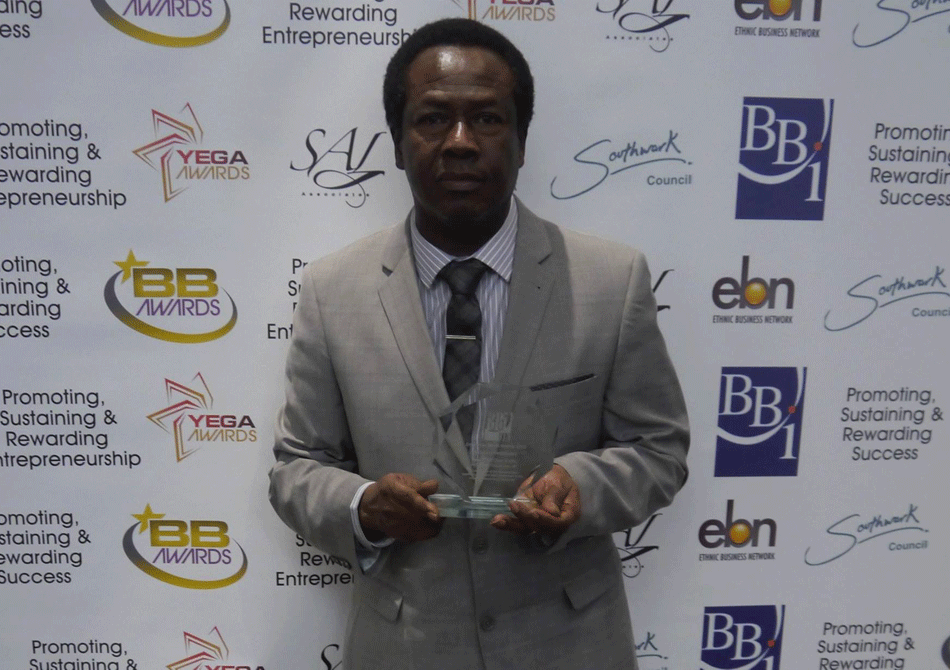 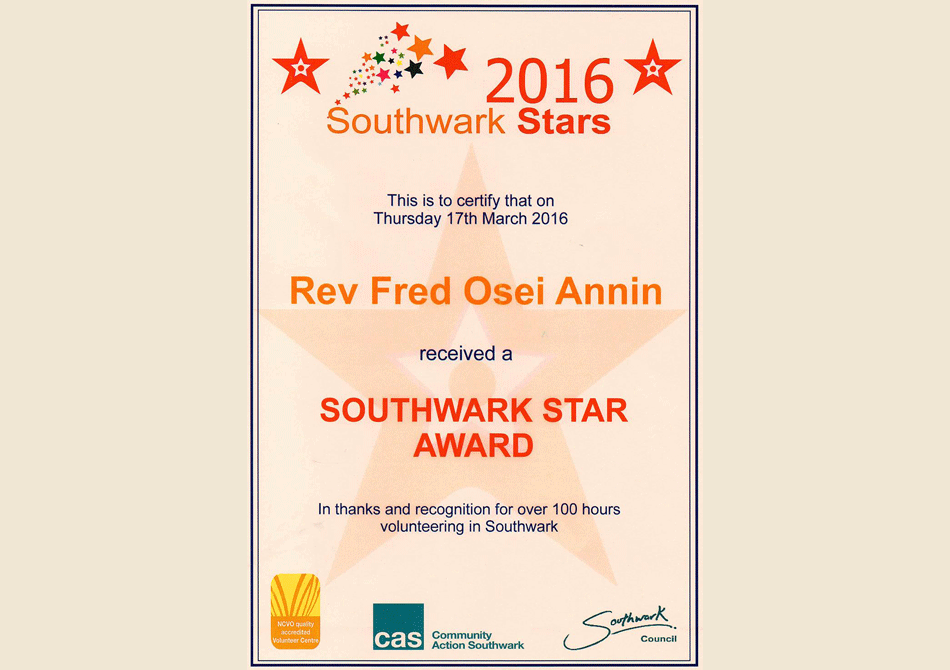 In May 2015, Apostle Fred Annin received the Southwark Mayor’s Civic Award.
He has also featured in many TV and radio interviews to talk about my successes in the HIV campaign across Europe and Africa, including the BBC, GTV, TV3, Deutsche Welle Radio from Germany and many others. Many media houses around the world have also published many of my success stories in their publications. 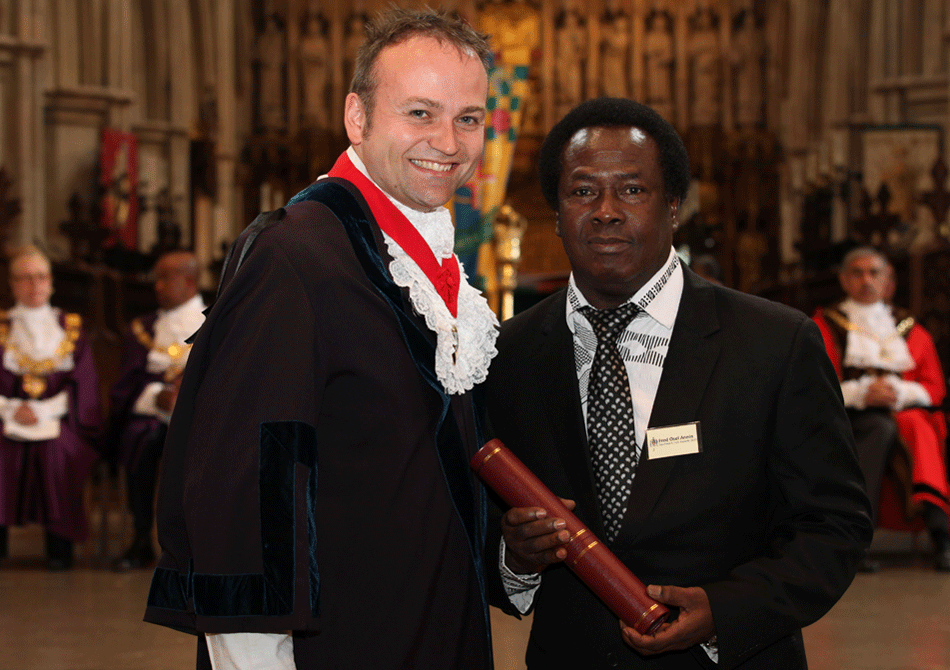 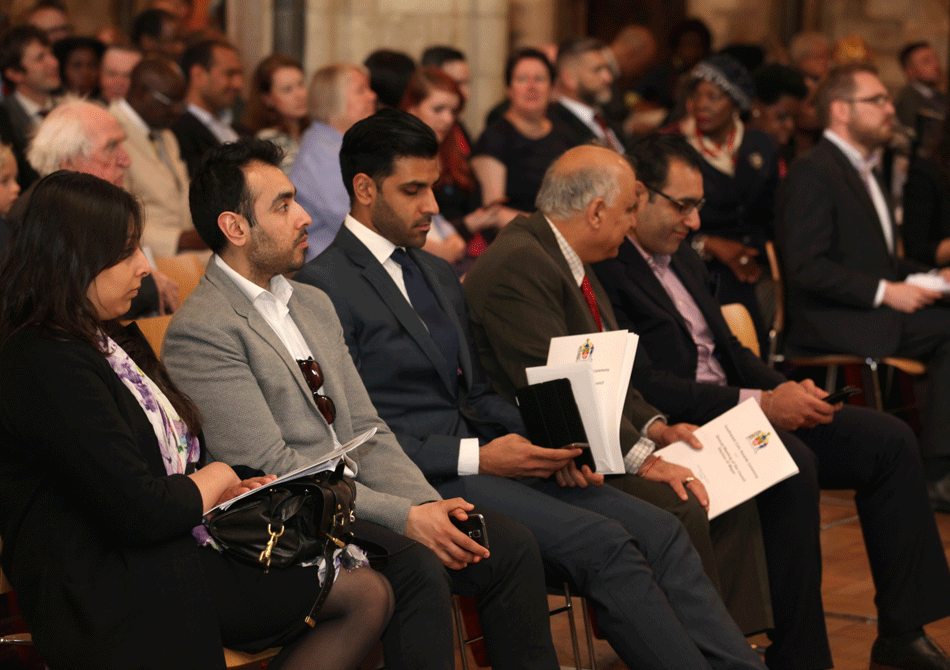 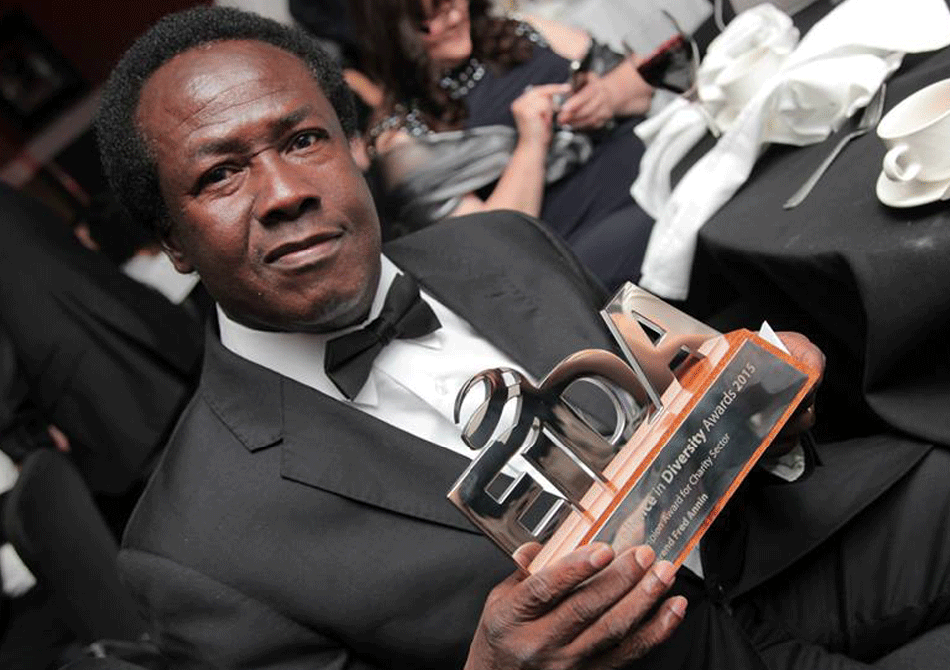 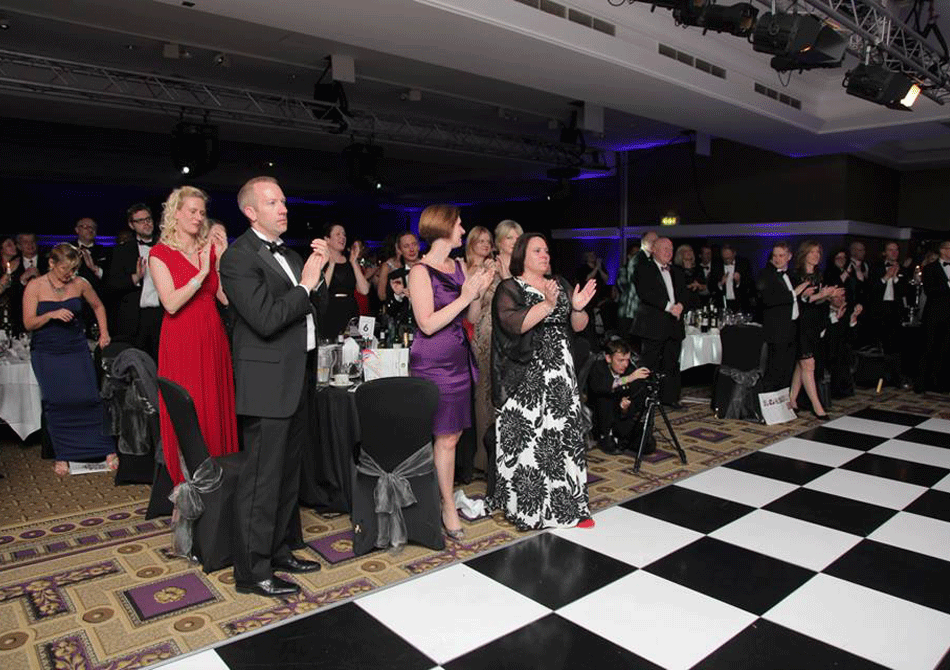 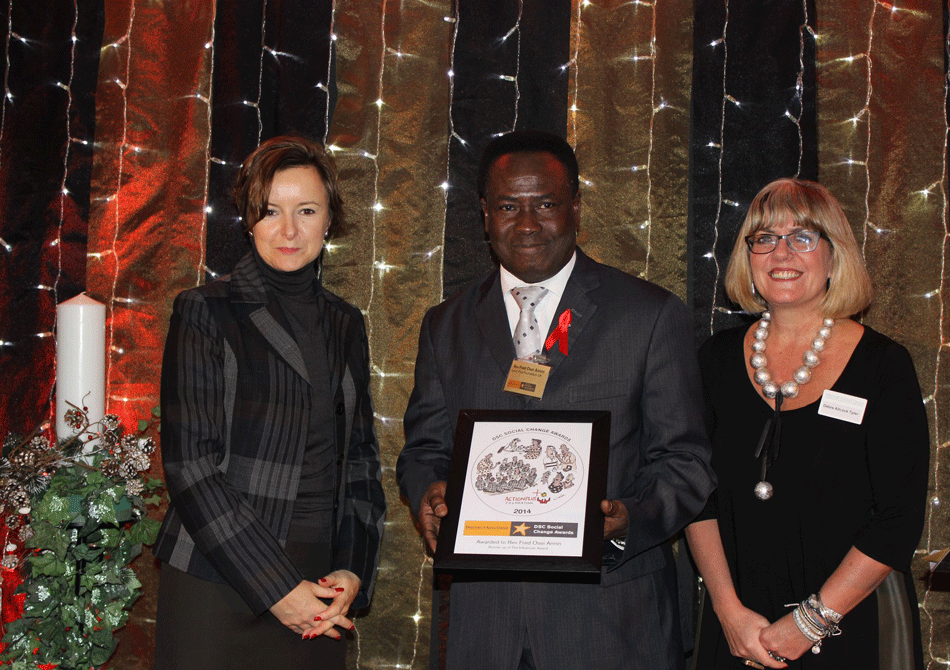 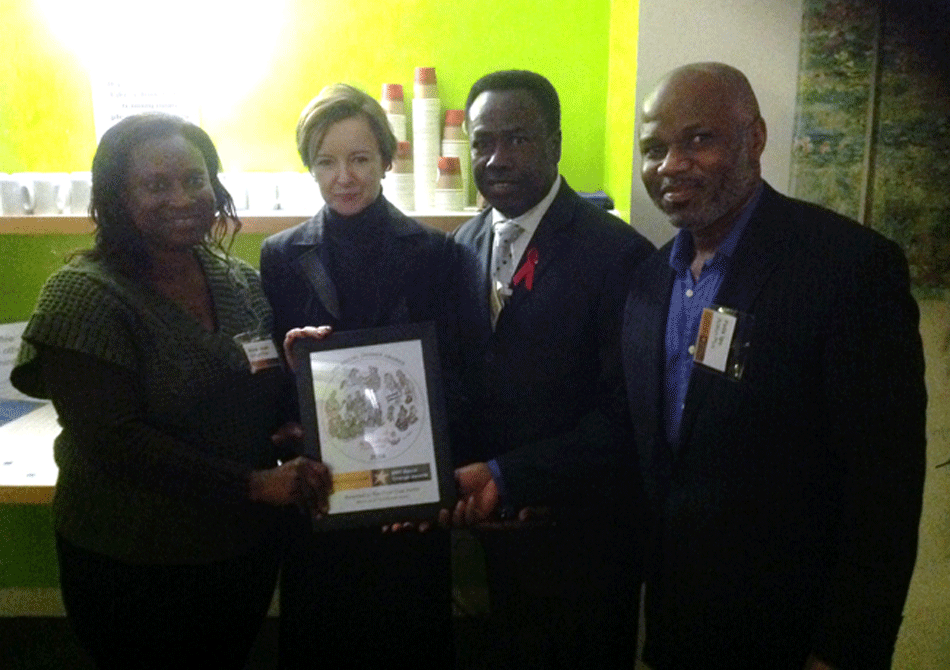